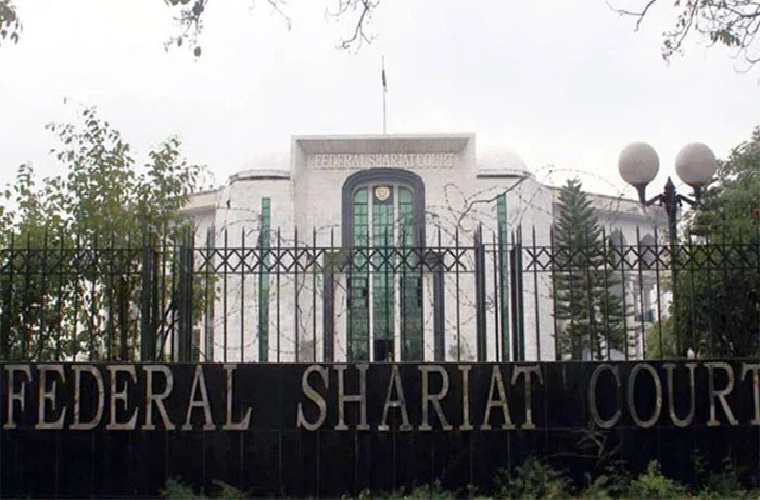 Islamabad-The Federal Shariat Court (FSC) has ordered to wash the profitable system by ending the interest system in the country.

The court issued an order on Thursday that the Islamic banking system is pure from threat and it’s against exploitation. “ System of ‘Riba’ should be ended from the country in every situation. The verdict is from the introductory principles of Islam,” it added.
Talking to the media Jamat e Islami leader Sirajul Haq said that the court has ordered to make provident laws according to Islamic principles. “ FSC has banned interest. I pay homage to scholars, attorneys, and citizens for guidance. The interest system and Pakistan can’t move on with each other. Now, it’s a test for the Civil government that it gets its perpetration,” he concluded.