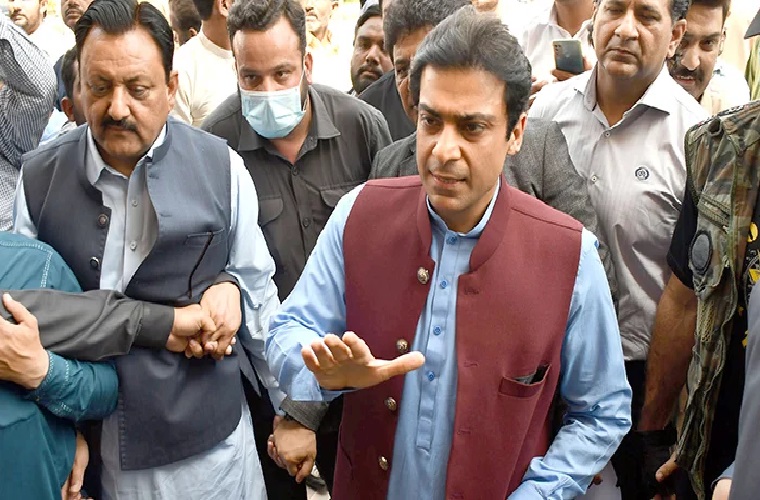 The directive comes as the LHC blazoned the verdict on principal minister-elect Hamza Shehbaz’s solicitation against the detention of his pledge-taking, which the court ruled as” unconstitutional”.
Hamza was tagged as Punjab’s chief minister on April 16. Still, he hasn’t sworn in yet as his pledge-taking was remitted doubly despite the LHC’s directives for not delaying the matter any farther.
The LHC reserved the verdict on Hamza’s plea on Tuesday, which is the alternate time PML-N has reached out to the high court for the resolution of the matter.

Govt work for telecom and broadband services to underserved areas