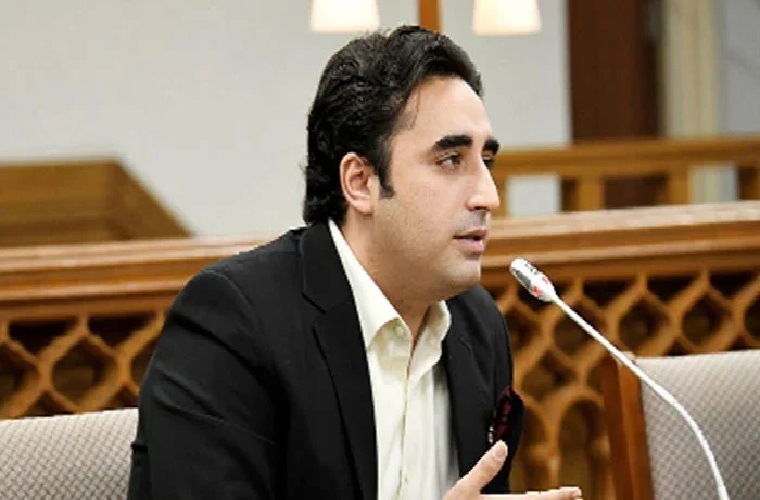 Karachi-Pakistan Peoples Party (PPP) Chairman Bilawal Bhutto-Zardari has blazoned that he’ll be taking the pledge as a civil minister moment (Wednesday), and is likely to be appointed as the foreign minister.

Bilawal made the advertisement Tuesday in a press conference after a meeting of the PPP’s Central Executive Committee (CEC). The development comes after the Adviser to Prime Minister on Kashmir Affairs and Gilgit-Baltistan Qamar Zaman Kaira said last week his party president would take pledge within two days.
Bilawal was present at the time when the original civil press members took the pledge, still, he didn’t take the pledge. But Information Minister Marriyum Aurangzeb had assured that the PPP president would take the pledge after he returns to Pakistan.
In a discussion with intelligencers in London, Kaira said Bilawal has left for Pakistan — after he held two meetings with PML-N Quaid Nawaz Sharif to change views on political matters.