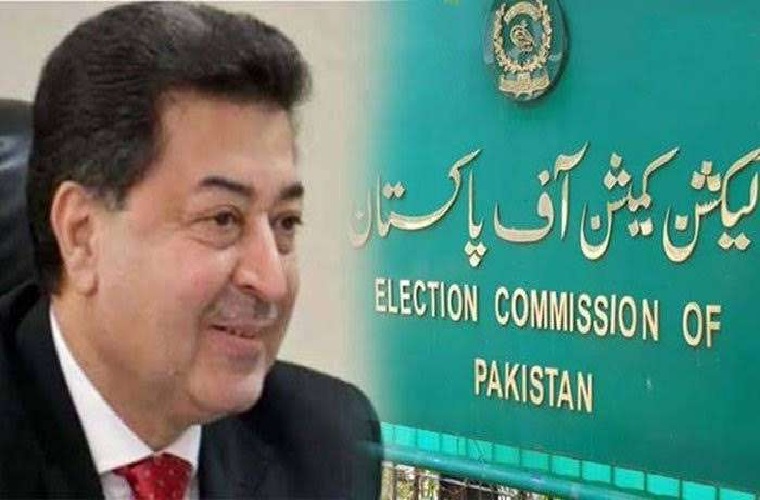 Islamabad-Chief Election Commissioner (CEC) Sikander Sultan Raja has said that he’d no intention of extending his abdication, and would continue to work in the” stylish interests of the country”.

Raja’s statement comes a day after PTI Chairman Imran Khan called for his abdication, saying the party believed him to be” prejudiced”. Addressing a press conference at his Bani Gala hearthstone, Imran had said the PTI didn’t trust the CEC, professing all his opinions were against the party.
Speaking to DawnNews on Saturday night, Raja rejected Imran’s demand for his abdication.”I’ve no intention of extending my abdication,”he said, adding that there was no valid reason to” suppose like that”.
“I’m working in the stylish interest of the country and shall continue to do so,”he added.
Last week, Imran had claimed that Raja’s name for the CEC office was suggested by the establishment.
Speaking to intelligencers about a range of issues at an informal meeting at his Bani Gala hearthstone, the former high minister contended that Raja’s name was proposed by the establishment after a impasse between the also government and the opposition, suggesting the principal election manager should be appointed through an independent body.
Imran had stated that the PTI would file a reference against the CEC, as the Election Commission of Pakistan (ECP) had displayed “ incapacity” by not completing the delimitation of constituencies on time, which delayed early choices.
At a rally held in Lahore on Thursday, the PTI president had reiterated allegations of Raja being poisoned, stating that his leanings were so egregious that”he should be given a PML-N office position”.
Meanwhile, the PML-N claimed that Imran was targeting the CEC through a fake narrative ahead of the ECP’s verdict in the PTI’s foreign backing case.

Over 84k Coronavirus patients have so far recovered in Pakistan