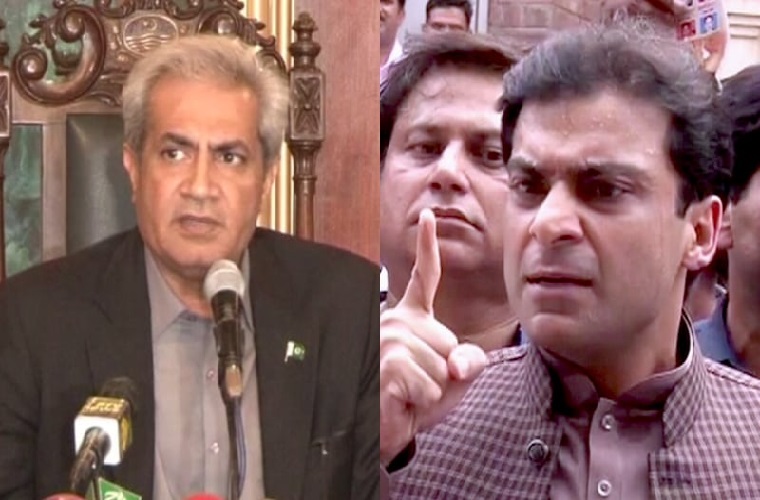 According to a press release, Governor Punjab has written in an operation that CM Punjab has not been tagged under law and constitution.
Governor Punjab has refocused out violations of the constitution during the election in the report that he has transferred to the President. “ Voting record is tempered and CM Punjab has not been named according to law and constitution. MPAs were stopped from voting and Police entered the press against rules. The alternate schedule of voting was ignored for the election of CM Punjab,” he added.
Governor Punjab said that the abdication of Usman Buzdar is also controversial. “ Governor Office didn’t admit abdication how was it possible to authorize it,” he concluded.