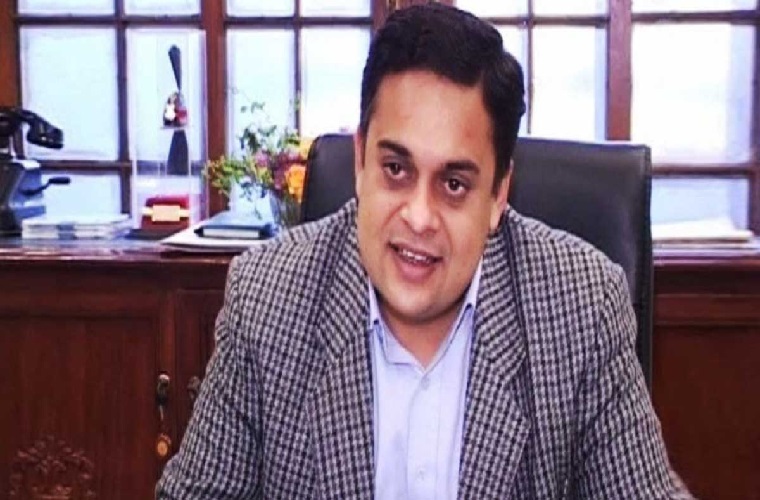 According to a press release, Ahad Cheema was detained during the term of Pakistan Tehreek e Insaaf (PTI). He was continuously facing examinations. He told about his decision of relinquishing to Prime Minister Shehbaz Sharif.
According to sources, he was with PM Shehbaz Sharif in Islamabad for the last 13 days for unofficial work.
It’s material to mention that all inquiries have been removed against him from the establishment division.
Ahad Cheema had refused to come a substantiation against PM Shehbaz Sharif. He’d completed systems including the orange line, metro Lahore, Bheki power factory, and different structure of Lahore.