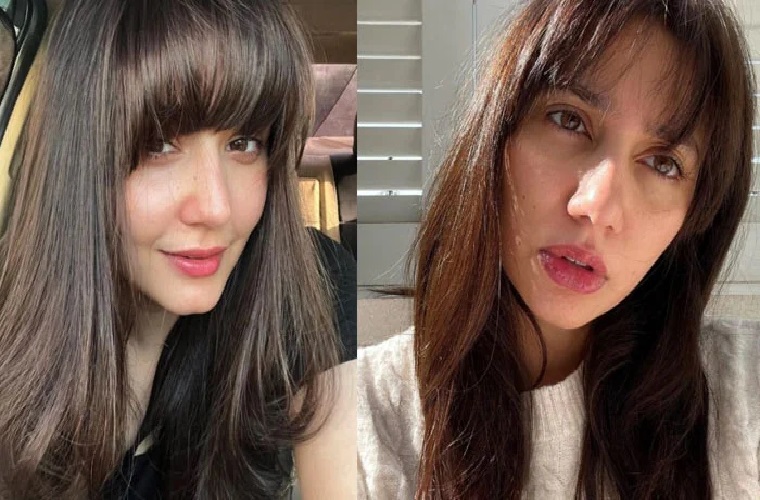 Emerging actress of Pakistani drama industry Darfshan Saleem is not happy about being called like Mahira Khan.

In one of his interviews, Saleem has talked about being called the equivalent of well-known, senior actress Mahira Khan.
In response to a question, the 26-year-old Darfshan said, “He has heard this comment from many people till date. In front of him, many people consider him as an equal of Mahira Khan.”
He further added that “there is no problem in calling her as Mahira Khan’s counterpart but she considers this comparison as an honor for herself.”

What Mehwish Hayat feels on Medina pilgrimage, art and politics