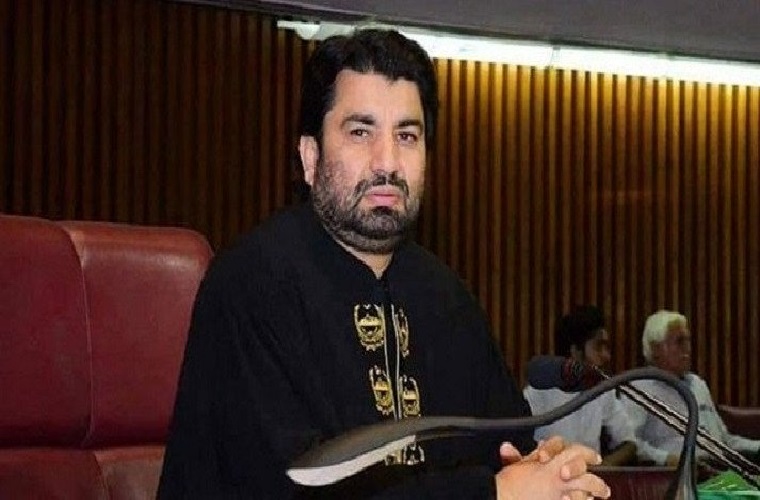 Islamabad-Deputy Speaker of National Assembly Qasim Suri has proffered his abdication ahead of an important NA session to be held for the pledge-taking of the new Speaker of Assembly.

According to the details, the session of the National Assembly (NA) will be held at 12 noon moment.
The docket of the day includes advancing on a stir for the junking of Deputy Speaker Qasim Khan Suri.
The election of the new speaker and pledge-taking of the Speaker-elect is also included in the docket.
Qasim Suri had suspended the meeting on April 16 and called a meeting on April 22. It’s to be noted that in the former NA session, Speaker Asad Qaiser proffered his abdication amid an impasse over an administrative vote to oust also Prime Minister Imran Khan.
The pivotal session of the house began at 1030 am (1100 IST) with Speaker Qaiser. Also, the session was suspended thrice.