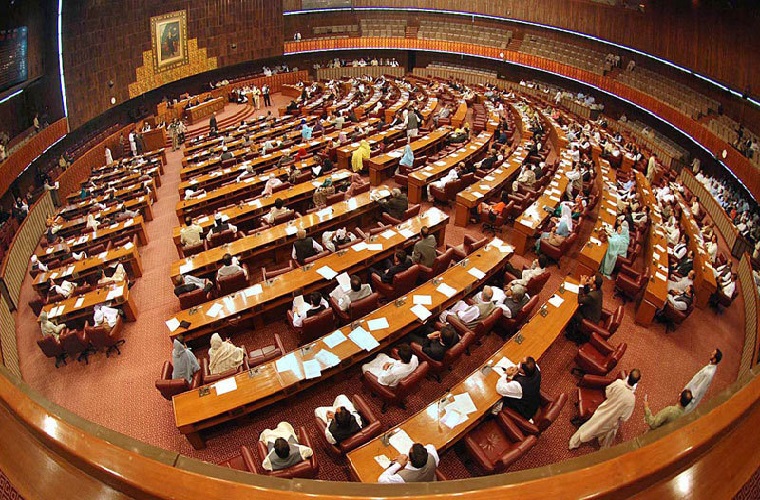 Islamabad -The National Assembly session, which changed into scheduled to take region on Saturday (April 16), has been rescheduled for the twenty second of this month at three:00 pm.