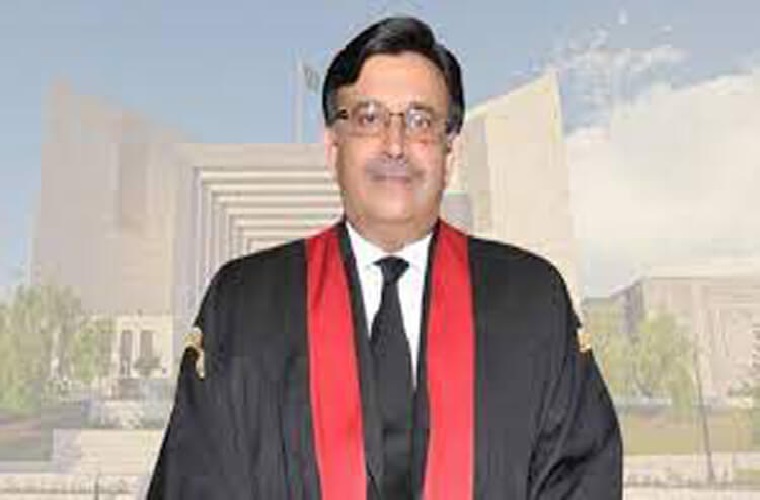 “The real question at hand is what happens coming,” he said, adding that now the PML-N counsel and the Attorney General of Pakistan (AGP) Khalid Jawed Khan would guide the court on how to do.
“We’ve to look at public interest,” he said, adding that the court would issue a verdict moment.
He made the reflections as a five-member bench, headed by CJP Bandial and comprising Justice Ijazul Ahsan, Justice Mazhar Alam Miankhel, Justice Munib Akhtar and Justice Mandokhel proceeded to hear the suo motu case concerning the legitimacy of the deputy speaker’s ruling and the posterior dissolution of the NA by the chairman on the PM’s advice.
In expectation of the verdict, security has been beefed up at the SC demesne. TV footage showed hoot police stationed outside the apex court.