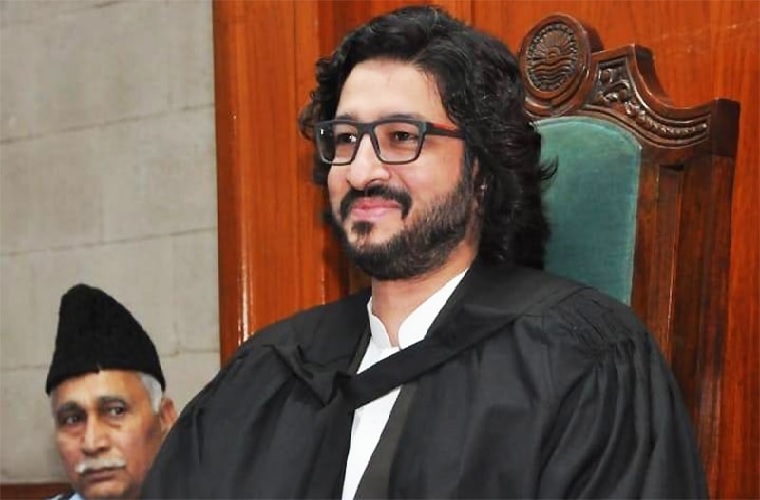 Lahore-The political extremity in Punjab took a new turn after the ruling PTI submitted a no-confidence stir against Deputy Speaker Dost Muhammad Mazari as he decided to summon a session moment, rather than April 16.

Following the submission of the stir, PML-Q said that Deputy Speaker Mazari is “ no longer authorized” to summon a session.
The move is surprising as Mazari won his parochial assembly seat on a PTI ticket.
The stir was submitted after Deputy Speaker Mazari told that the secretariat staff of the Punjab Assembly wasn’t “ cooperating” with him.
“ Punjab Assembly secretariat staff isn’t cooperating with me,” Mazari told Geo News. He’d added that the session called moment would be and he’d summoned the Assembly session on the orders of the Supreme Court.
Mazari said that the advocate-general of Punjab had stated before the Supreme Court that the session will be held moment.