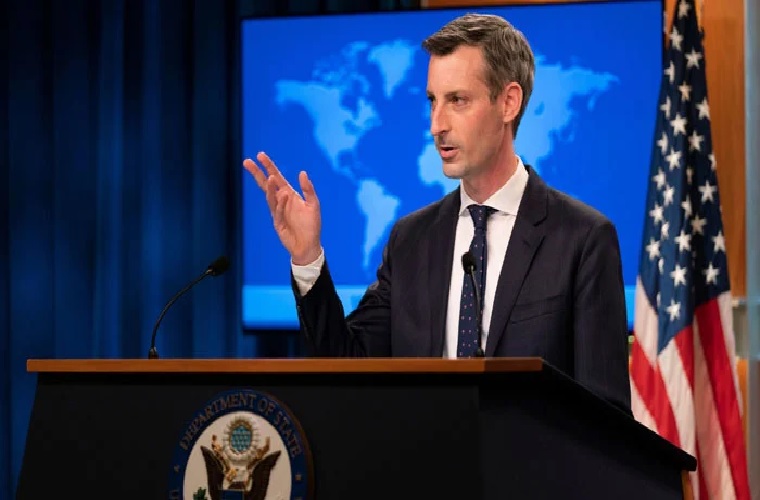 Washington-The United States of America (US) has formerly again denied allegations regarding transferring a troubling letter to Pakistan.

Addressing a press conference on Tuesday, US State Department prophet Ned Price has said that they don’t support any political party. “ US support rule of law and rules of equivalency under it. This rule isn’t only for Pakistan but also for other countries,” he added. Before, addressing a form Prime Minister Imran Khan claimed that he’d entered from a foreign country.
He also bared that the letter was transferred to him by Assistant Secretary of State for the South and Central Asian Affairs Donald Lu.