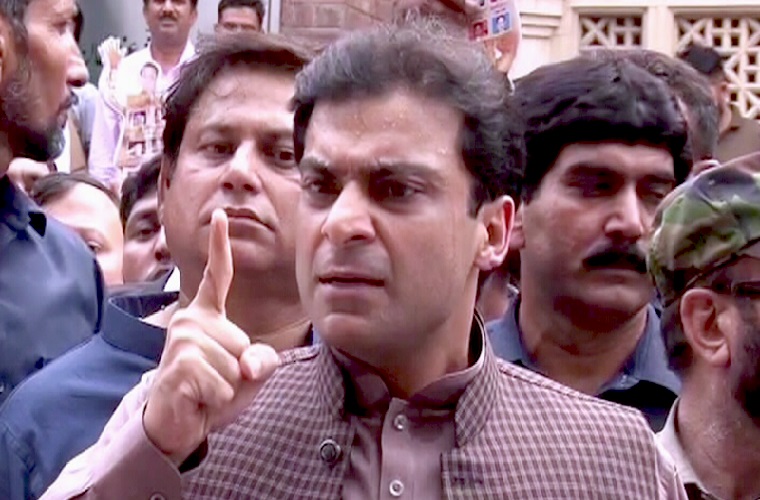 While addressing a press conference, Hamza Shahbaz said that country is facing a severe economic crisis as the stock exchange has been crashed. He further said that the dollar rate has been hiked by Rs 8 within a month, adding that national debt goes up when the dollar rate increases.
The PML-N leader said that only the rule of law can ensure the respect and dignity of all citizens. He said that the country become a banana republic when the constitution broke.