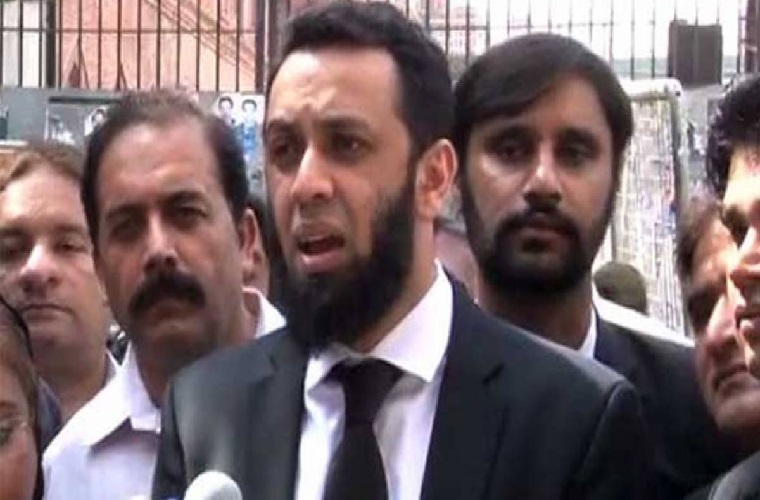 Lahore –Pakistan Muslim League -N has decided to go to court against the adjournment of Punjab Assembly session.

PML-N leader Ata Tarar has said that adjournment of today’s meeting is unconstitutional and illegal.

Ata Tarar said that he would request the court to hold the election of Punjab Chief Minister as per schedule today.

Attaullah Tarar said that the number of our members in the House is still 203.

It may be mentioned that the meeting of the Punjab Assembly, which started late for the election of the Chief Minister, has been adjourned till April 6.

The session of Punjab Assembly was adjourned for only 6 minutes under the chairmanship of Deputy Speaker Dost Muhammad Mazari after which the session was adjourned.

The Deputy Speaker attributed the adjournment to the worst commotion.