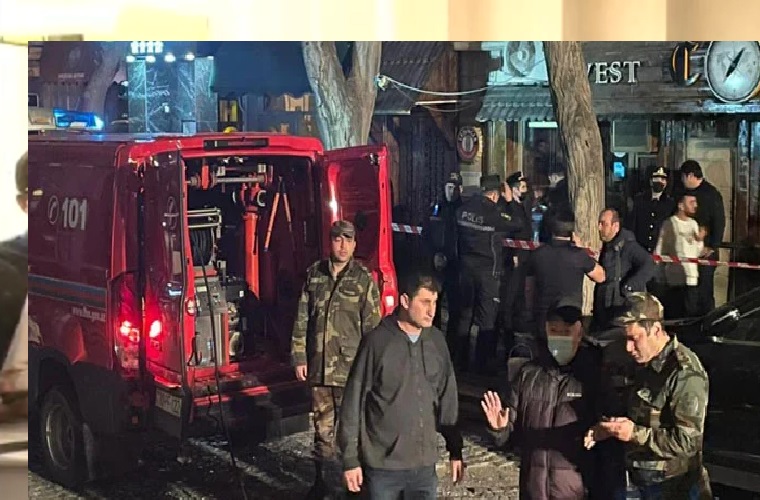 Baku (Web Desk) -A bomb blast near a nightclub in the Azerbaijani capital, Baku, has killed at least one person and injured 31 others.

According to the foreign news agency, the dead and injured have been shifted to the hospital.

According to media reports, the fire at the club has been brought under control.

A spokesman for Azerbaijan’s Interior Ministry said the blast was caused by a gas leak, which is under investigation.