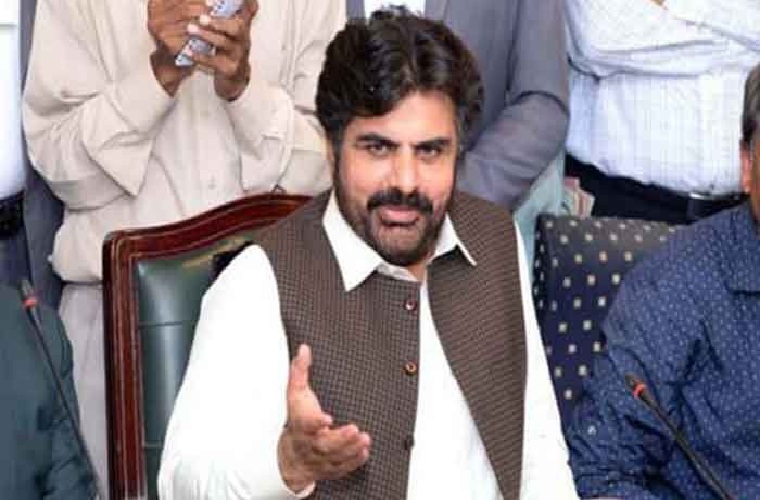 Karachi – PPP leader Nasir Hussain Shah has stated that the authorities of Prime Minister Imran Khan has been ended after separation MQM and BAP.

After the decisions from Muttahida Qaumi Movement and BAP, Imran Khan’s govt has come to an end and he has lost the right to address the nation from PTV. He must be stopped from using any such platform in a larger interest of Pak.

In a message on Twitter on Wednesday, he stated that Prime Minister Imran Khan does now no longer have any proper of addressing to the nation. “He need to be stopped from the use of countrywide institute like PTV,” he added.

Pakistan observes International Day for the Elimination of Violence against Women