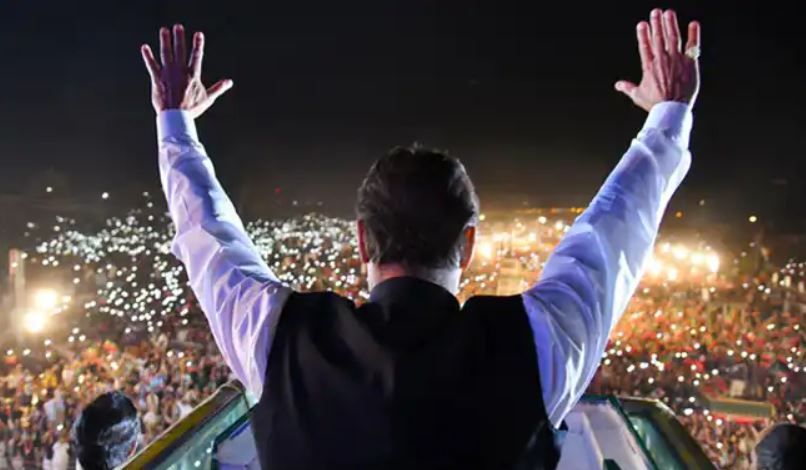 Islamabad-Prime Minister Imran Khan has thanked everyone, especially women, who attended the Amr-bil-Maroof public gathering from across Pakistan, making it the biggest ever public meeting in the capital.

In a tweet, he also thanked all those who were unfit to get into the jalsagah and were stuck on the roads. The Prime Minister also thanks to all the organisers.

Pakistani American appointed for US Commission on International Religious Freedom