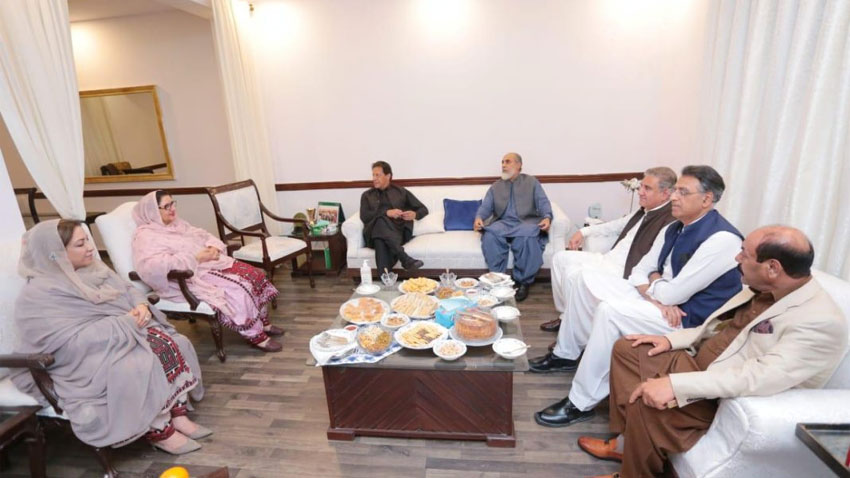 Islamabad -Prime Minister Imran Khan held a assembly with Minister for Inter-Provincial Coordination Dr. Fehmida Mirza at the side of a delegation of Grand Democratic Alliance in Islamabad on Monday.

All the leaders expressed complete self belief withinside the management of Prime Minister Imran Khan and the continuing authorities guidelines for the welfare of the people.

Meanwhile, a delegation of Balochistan Awami Party at the side of its parliamentary chief Nawabzada Khalid Magsi additionally known as on Prime Minister Imran Khan in Islamabad.

The assembly mentioned the general political scenario withinside the country.