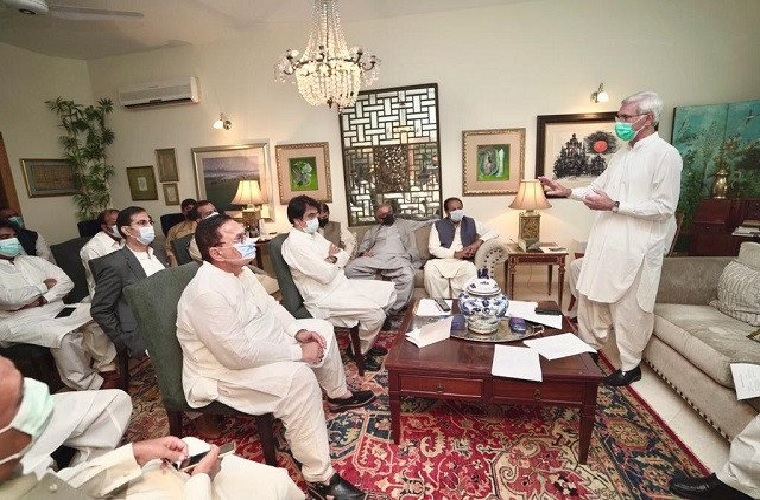 Lahore -The disappointed group of the Pakistan Tehreek-e-Insaf (PTI) – Tareen gather – reported on Thursday that it would boycott the party’s parliamentary assembly in Punjab which would be held afterward nowadays in Lahore.

According to Specific, the assembly would be chaired by Prime Minister Imran Khan. The chief would reach the common capital nowadays on a one-day visit. On Walk 8, the repelled Tareen bunch said that it would back the government within the no-trust movement on the condition of expelling Punjab Chief Minister Usman Buzdar from his post.
It had advance declared that it would boycott any parliamentary assembly of the party till CM Buzdar remains in office. During today’s visit, PM Imran is additionally anticipated to meet Buzdar, who the Tareen gather said was ‘not satisfactory to them as the chief minister’.