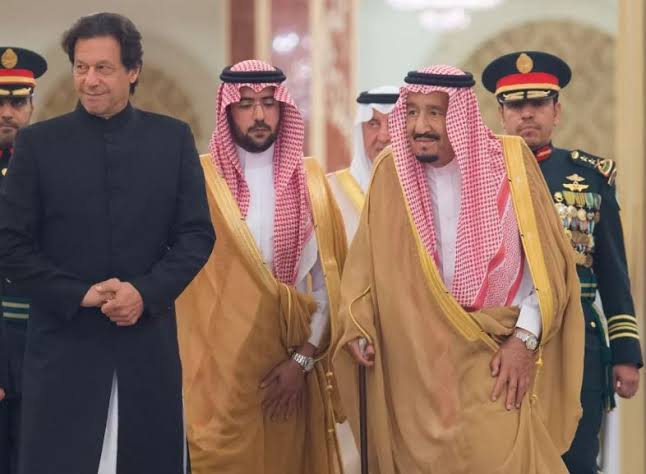 In a tweet, the Prime Minister extended heartiest felicitations to the Custodian of the two Holy Kirks King Salman Bin Abdulaziz, Saudi Crown Prince Mohammad Bin Salman and the fraternal people of the Kingdom.

or the progress and substance of Pakistan and Saudi Arabia.