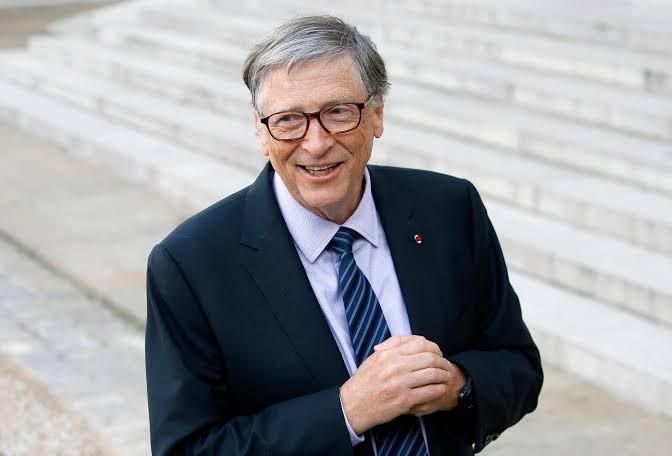 As per reports, the philanthropist landed at Nur Khan Airbase in federal capital Islamabad via special plane where government officials received him.

The software developer will be briefed on measures related to the coronavirus outbreak and polio updates in Pakistan.

Reportedly, Gates will return this evening after meeting top officials.

It is pertinent to mention here that Imran Khan and Bill Gates continue to have occasional telephone conversations.

In January, both leaders met to discuss a range of issues, including polio eradication in Pakistan and the ongoing global epidemic.

Three soldiers martyred while two terrorists gunned down during operation