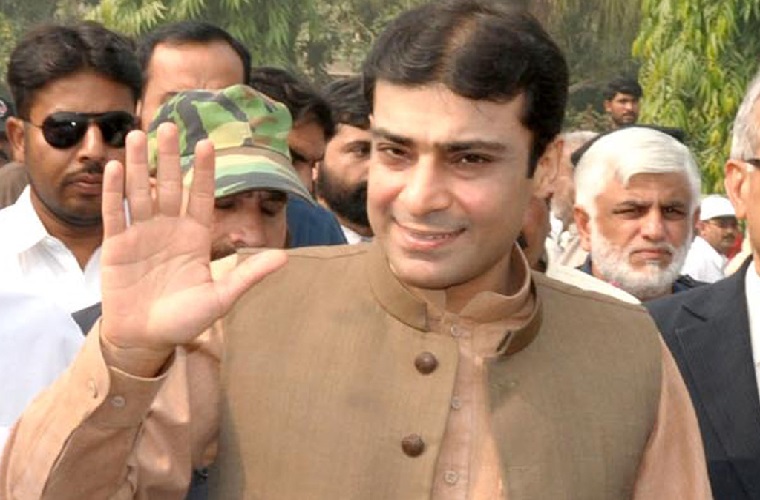 Talking to media on Wedenesday, he said that expanding costs to Rs159 within the history of Pakistan credit goes to this government. “Right after 15 days take masses is victimized. Certified degenerate government has put the nation on stake,” he added.
He said that on which motivation masses are being graved lively. “After putting national economy on rent to outside organizations this government needs to put masses beneath a sharp knive. This government has broken the back of mediocres and poors. In final year too more than Rs40 were expanded within the costs of petrol,” he kept up.