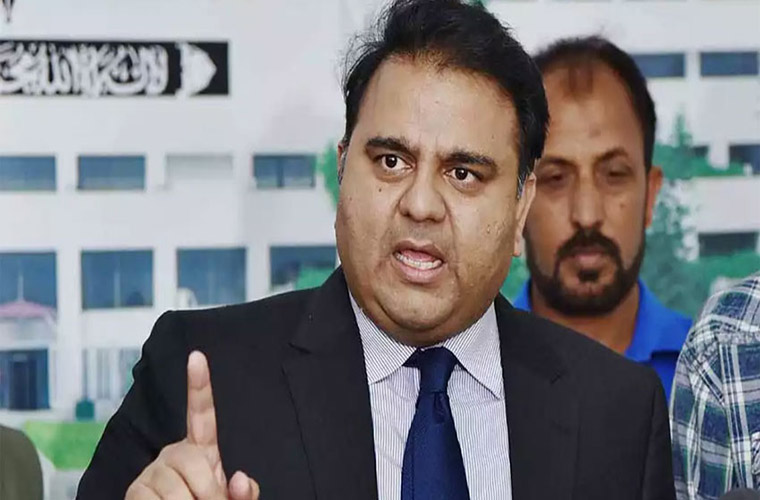 He said during a ceremony at Pind Dadan Khan that the Pakistani people will not pardon former Prime Minister Nawaz Sharif and the rest of his family until they return the looted money.
He said the prime minister had no personal hatred for the opposition, but he just wanted to recover the money they looted. He pointed out that Pakistan faces a dire economic situation and inflation due to the actions of past rulers.
Regarding the PPP, the Minister of Information stated that it has no political support in Punjab and unfortunately its chairman Bilawal Bhutto Zardari now wants to use JUI (F)’s shoulders in politics. He advised Bilawal Bhutto Zardari to go into politics on his own, learning in this regard from the politics of Benazir Bhutto and Zulfikar Ali Bhutto.
The Information Minister said the voice of Prime Minister Imran Khan on important matters including Islamophobia is being given weightage by the Muslim Ummah and the western countries. He said it is the first time after twenty three years that a Prime Minister is visiting Moscow.