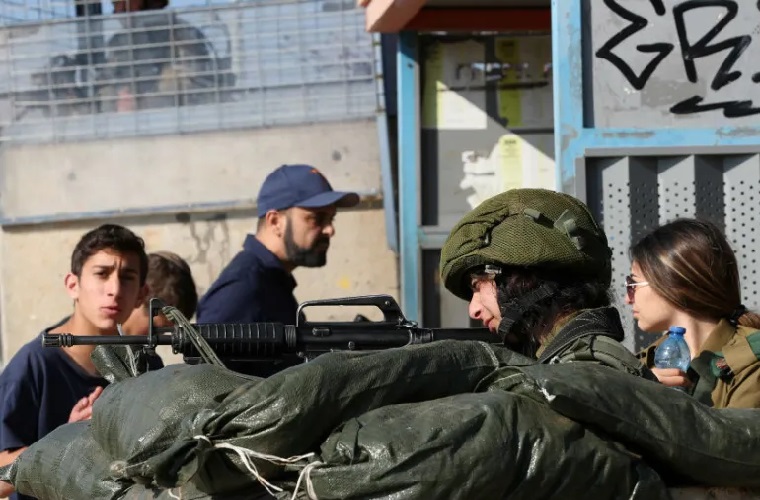 Jenin (AFP) – Israeli powers shot dead a Palestinian young person in West Bank clashes, amid what the armed force on Monday portrayed as an operation to decimate the domestic of a suspected “terrorist”.

The Palestinian wellbeing service recognized the youth as Mohammed Abu Salah, 17, who was slaughtered after Israeli strengths entered the town of Silat al-Harithiya close the flashpoint town of Jenin within the possessed West Bank.
Soldiers and border police had entered the town “to annihilate the floor of the home,” the armed force said in a statement.
Israel has faulted Jaradat and others for the deadly shooting of a Jewish pioneer within the illicit West Bank station of Homesh in December.
The armed force said “savage riots” broke out ahead of the arranged pulverization, “with the cooperation of hundreds of Palestinians,” a few of whom heaved explosives at Israeli troops.
Abu Salah’s body, hung in a white sheet, was lifted by grievers ahead of his memorial service afterward Monday. Silat al-Harithiya was covered early Monday.