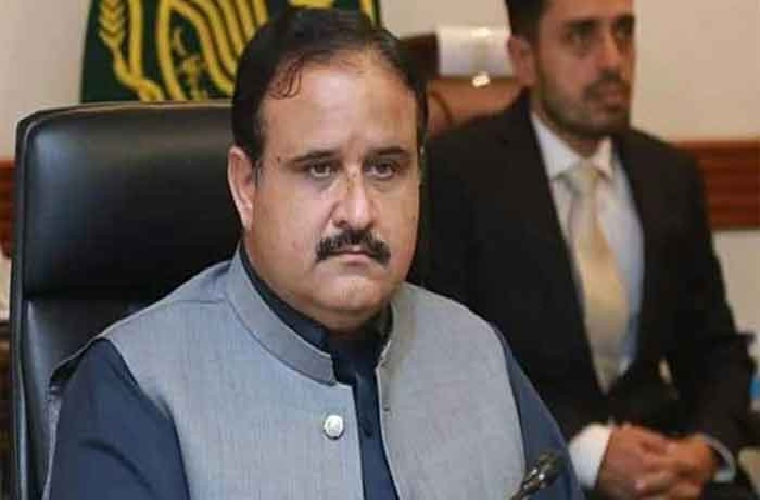 He said in an interview with the media on Monday that all those involved in the Mian chunnu incident will be punished by law. He added: “There is no discrimination whatsoever against those who have the law in their hands.”

Usman Buzdal said no one should be allowed to take the law into their own hands. “This is very reprehensible and very distressing. Action will be taken if police negligence is proven,” he insisted.
The chief minister said the accused in this case did not deserve to be called a Muslim. “The accused cannot escape a terrible punishment. In any case there will be justice and people will pay attention to it. These people should not receive any compensation. Islam is a religion of peace and Islam has no capacity for cruelty,” he concluded.