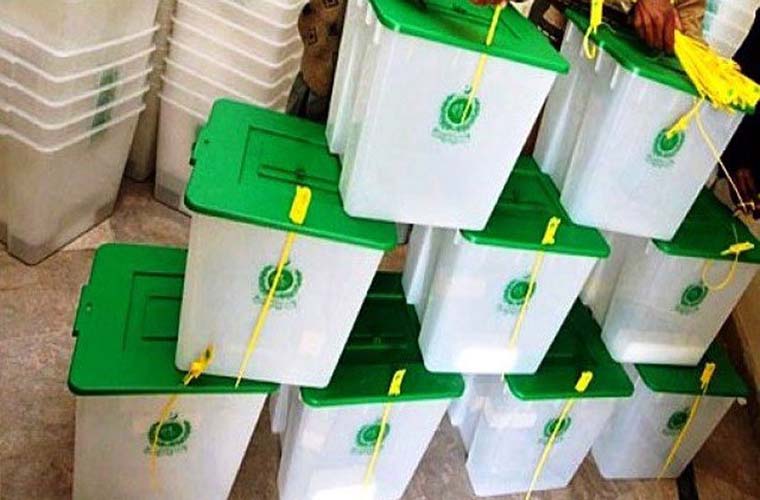 Peshawar-Re-polling in 13 districts for the local government elections in Khyber-Pakhtunkhwa (K-P) is being held today.

The polling began at 8 am and will continue till 5 pm without break.

According to the Election Commission of Pakistan (ECP), re-polling will be held on various seats of local councils where elections were terminated due to the law-and-order situation on polling day or the death of contesting candidates during the first phase of the local body polls held on December 19. 2021.

Tight security arrangements
Secretary ECP Omar Hameed Khan directed a special focus on security, ensuring the installation of CCTV cameras and increase in the number of security personnel during re-polling in sensitive polling stations of K-P.