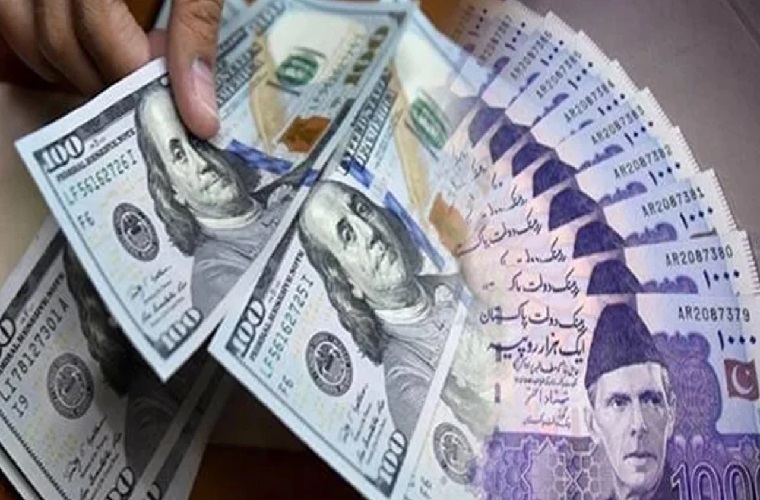 Karachi -The Pakistani rupee rose against the dollar in the interbank currency market on Friday.

The local currency closed at 174.71 rupees against the dollar, up 16 paise from its previous close of 174.71 rupees, according to data shared by the State Bank of Pakistan (SBP).

Earlier, the SBP said foreign currency reserves held by the central bank surged 10.23% in the week to February 4.