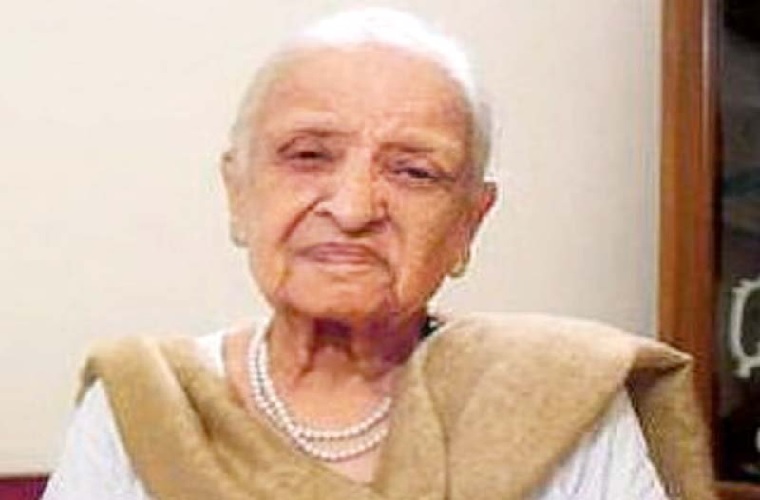 The veteran writer has been widely recognized in Pakistan for his literary contributions and has received numerous awards including the Pride of Performance Award, Hilal-i-Imtiaz and Japan’s highest civil award.
Fatima Surayya Bajia is the sister of satirist Anwar Maqsood, poet Zehra Nigah and culinary expert Zubaida Tariq.
She has won several awards at home and abroad, including Pride of Performance and Hilal-i-Imtiaz. She has no formal degree, but has acquired a broad knowledge of Arabic, Persian, English and Urdu literature and history at home through private tutoring.
Bajia was born on September 1, 1930 in Karnataka, India, and died on February 10, 2016 of throat cancer. Her most famous plays include Afshan, Aroosa, Shama and Zeenat.