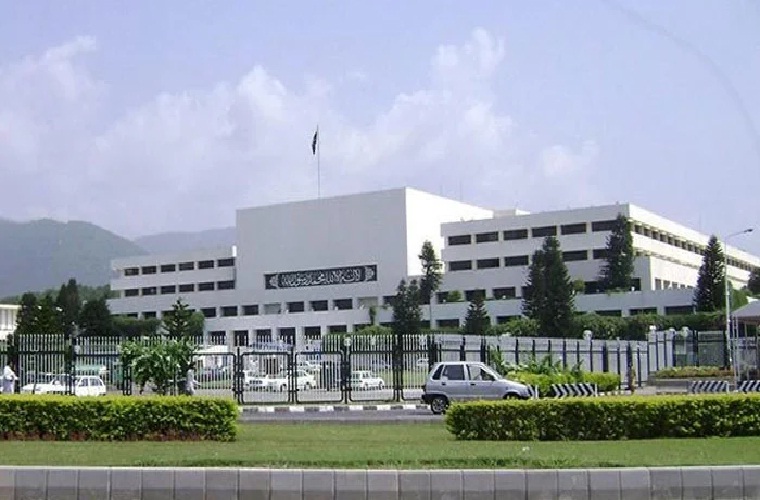 Islamabad – The Federal government has announced disparity allowance for government employees from BS 1-9.

According to the Finance Ministry, allowance will be given according to basic salaries from March 1.

The Finance Ministry has also requested povinsional governments to give allowances to its employees from its funds.

Decision has also been taken to prepare a summary for time scale promotion. The employees who are struck on one grade for a long time they will a chance to get promotion.

Meanwhile, the decision of merging basic salaries of adhoc employees will be taken later. There will be wait for pay and pension report for taking this decision.

It is pertinent to mention here that employees of Finance Ministry have announced strike for demand of their rights.

PM assures Overseas Investors Chamber of Commerce of all out facilities