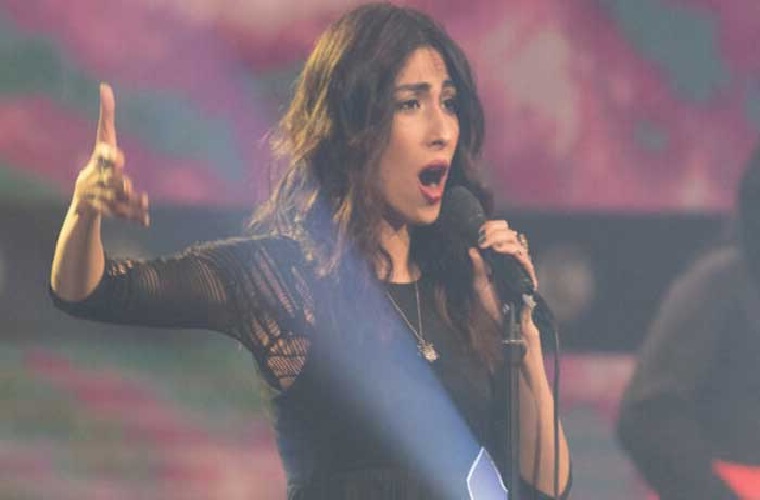 Judicial Magistrate Ghulam Murtaza rejected a plea filed by Shafi through her counsel seeking exemption from in-person appearance in today’s hearing and summoned her through bailable warrants of Rs50,000.
Accused Iffat Omar, Syed Faizan Raza, Haseemul Zaman, Fariha Ayub, Ali Gul Pir and Leena Ghani turned up before court. The case was put off until Feb 19.
An FIR was registered against Meesha Shafi and other accused by the Federal Investigation Agency (FIA) on the court’s order under section 20 (1) of Prevention of Electronic Crimes Act 2016 and R/W 109-PPC.
The FIA has already submitted the case challan in the court. The chargesheet said Ms Shafi leveled defamatory and false accusations of sexual harassment against Ali Zafar on April 19, 2018 but failed to produce any witness before the FIA to substantiate her allegations.