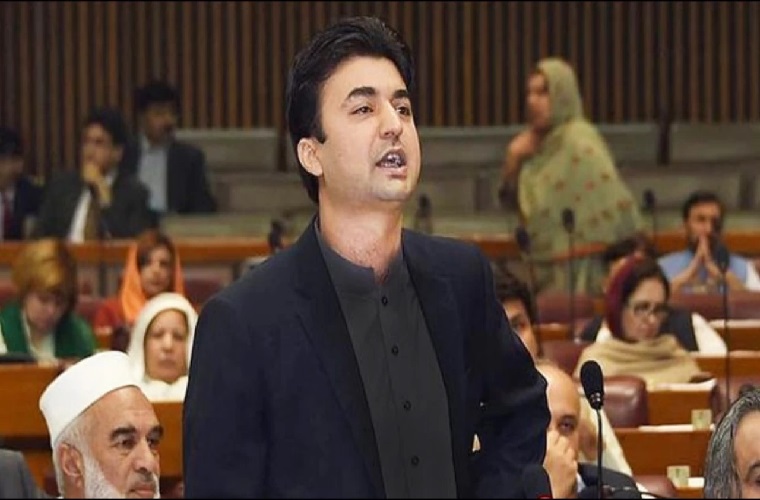 Islamabad – Minister for Communications and Postal Services Murad Saeed Tuesday informed Senate that the revenue of the National Highway Authority (NHA) has increased by Rs 103 billion during the last three years of the government.

On point of order, the minister said that the revenue increased due to the elimination of corruption and digitalization of different processes.
He said that the present government has started construction work on mega-dams which were unfortunately ignored by the previous governments.
While criticizing the Opposition, he said that they failed to work for the welfare of the poor in the past, but the PTI government has launched various projects including Ehsaas scheme, Sehat Insaf Card, housing scheme, Kamyab Jawan scheme.

He said the previous government had only planned 1,303 kilometers of roads in its first three-and-a-half years in office. Saeed said the PTI government has launched three times as many road projects as the previous two governments.
He said that 4-lane Motorways have been constructed at a comparatively reduced cost than those constructed by the previous PML-N government.
He said that during the construction of Motorways, Nawaz Sharif had bought properties in London.
The minister said that there was a total of 117 toll plazas with NHA and taxes had not been increased, adding that the commission and corruption culture was eliminated from the Motorways.
He said a rest area that was given on lease for 1.7 million by governments of PPP and PML-N, had been given on contract for Rs 6.5 million annually.
He said that the whole world acknowledged Prime Minister Imran Khan’s successful strategy to cope with COVID-19 and strengthen the economy.
He said that PTI would complete its five years tenure and strengthen the economy of the country.
He said that opposition parties combined hands to protect their interest, adding that the person who had stolen national exchequer was sitting in London, while poor thieves on the charges of trivial crimes were in jails.