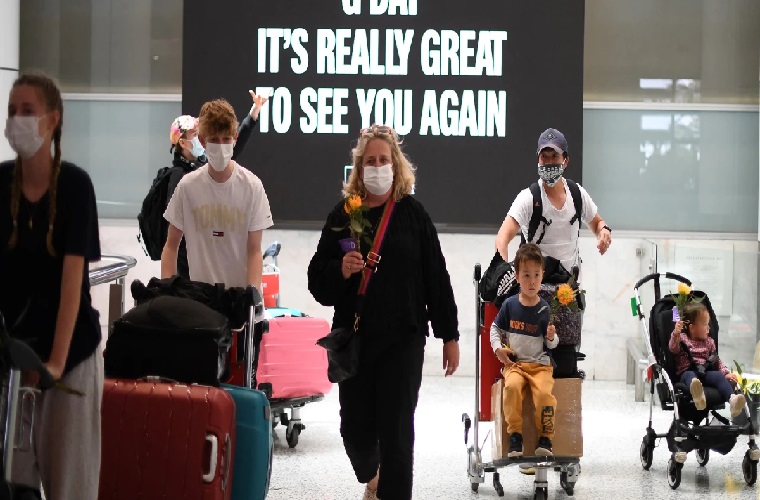 Australia will reopen its borders to fully vaccinated tourists from February 21, Prime Minister Scott Morrison announced Monday, ending some of the world’s strictest and longest-running pandemic travel restrictions.
“It’s almost two years since we took the decision to close the borders to Australia,” Morrison said after a meeting of the national security cabinet.
“If you’re double vaccinated, we look forward to welcoming you back to Australia.”
Australia’s borders slammed shut in March 2020 to protect the island continent against a surging pandemic.
For most of the time since then, Australians have been barred from leaving and only a handful of visitors have been granted exemptions to enter.

International Court of Justice to hear Iran plea against US sanctions