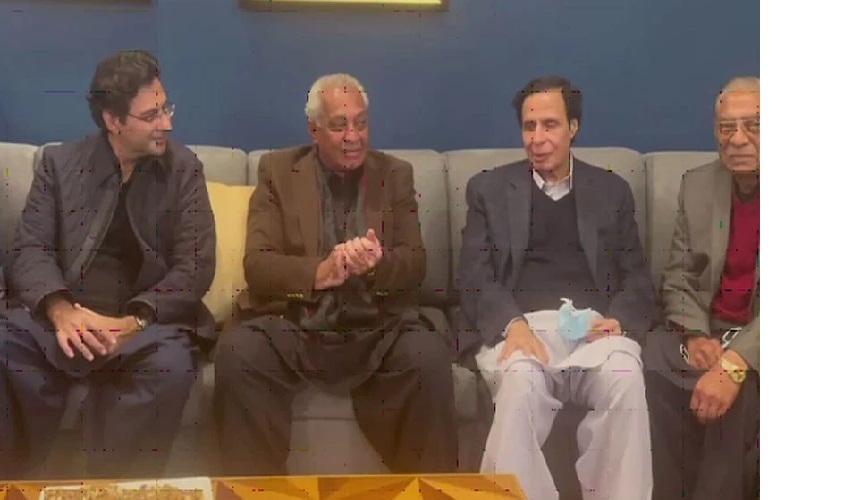 In a meeting with Punjab Assembly Speaker Chaudhry Pervaiz Elahi, he announced to join PML-Q.

On this occasion, Pervaiz Elahi said that their projects were so strong that no one could stop those. “There was not any need of health card in our tenure because medicines and health facilities were free in hospitals,” he added.

Speaker assembly said that some people thought PML-Q has been finished. “Those people are facing difficulties because of us. Prime Minister Imran Khan is honest and he wants to do something for the country. The government is facing difficult times and we are resolving problems collectively,” he maintained.