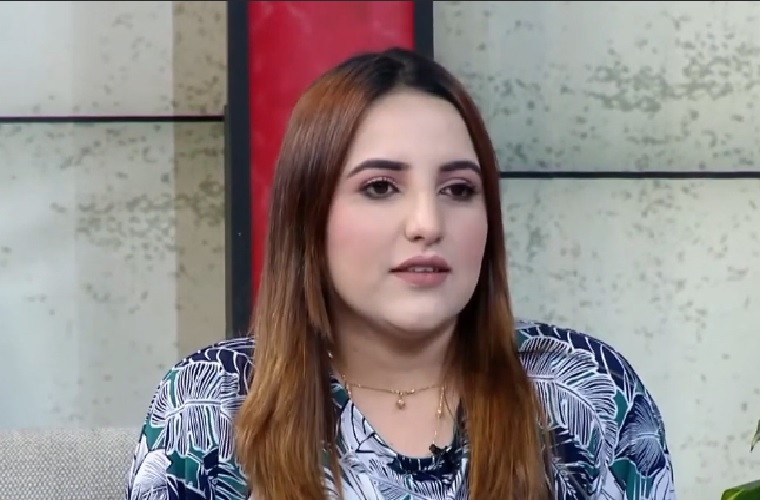 Karachi -The Sindh High Court has barred the Federal Investigation Agency (FIA) from taking any action against the influential TikToker Hareem Shah.

The court also sent notices to the federal law officer on a petition of Hareem Shah, challenging a call-up notice in connection with a money laundering inquiry.
The two-judge bench headed by Justice Mohammad Karim Khan Agha restrained the FIA from taking any action against TikToker till next hearing on March 8.
The petitioner’s lawyer challenged the call-up notice issued on Jan 13, asking his client to appear on Jan 19. The SHC order stated that apparently the petitioner at present is residing in the United Kingdon and she would not be able to reach Pakistan by the given date. The counsel contended that the petitioner was intending to join the inquiry.

The bench also directed the investigating officer to appear before it on the next hearing.
The FIA had launched a money laundering inquiry against TikToker after she, in a video shared on social media, seen sitting with stacks of British pounds claiming that she had travelled from Pakistan to the UK with this amount of cash.
TikToker Hareem Shah has got fame by posting controversial videos. In the past she had posted videos of Mufti Qavi, which became popular in the country and abroad.
Moreover, the court also summoned FIA Sindh’s official responsible for conducting the probe in personal capacity on the next hearing, due in the first week of March.

Adviser notes rise in companies registration due to reforms