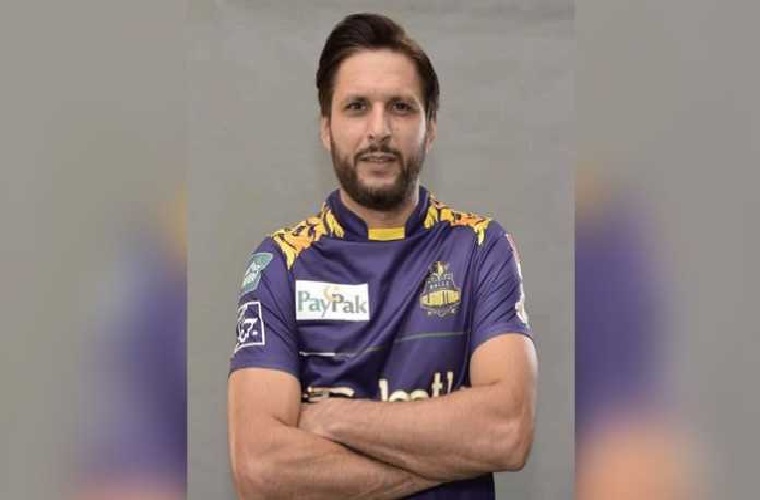 This was confirmed by the PSL franchise. Afridi joined the squad after the results of his rapid antigen test (RAT) came back negative Tuesday.

In a statement, Gladiators’ manager Azam Khan said that Afridi underwent a rapid antigen test (RAT) at the hotel today and the results came back negative. “Shahid Afridi has joined the squad,” he added.

PSL 2022;Peshawar Zalmi beat Quetta Gladiators by five wickets
A day earlier, Azam Khan had said “if the test of Shahid Afridi comes back negative, he will join the team in their match against Islamabad United [scheduled to be played]on February 3.”