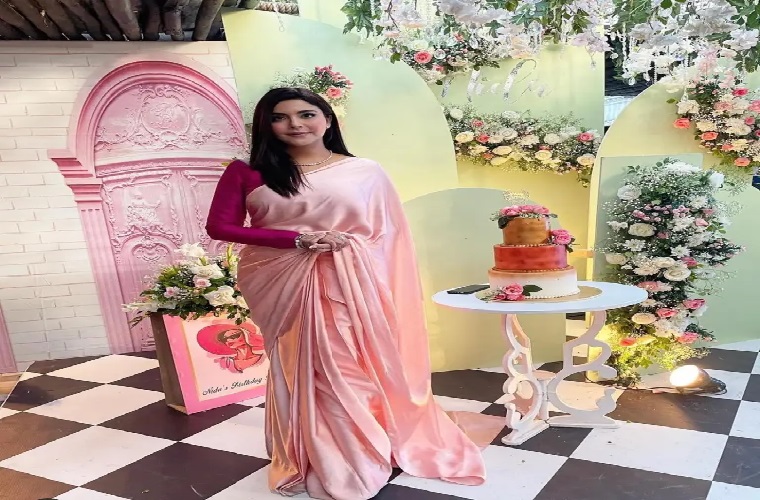 Karachi -Nida Yasir celebrated her birthday in her own restaurant with friends and family. Many celebrities spotted on her birthday bash.

Everyone is happily posting from the birthday event of the beautiful host. Have a look at the celebrities who were spotted at her birthday lunch.Nida Yasir is a prominent Pakistani television host who rose to fame with her television appearances. She was introduced by Yasir Akhtar from his popular drama. She also did Nadaniyan which became her recognition. Now her morning show is widely watched in Pakistan.