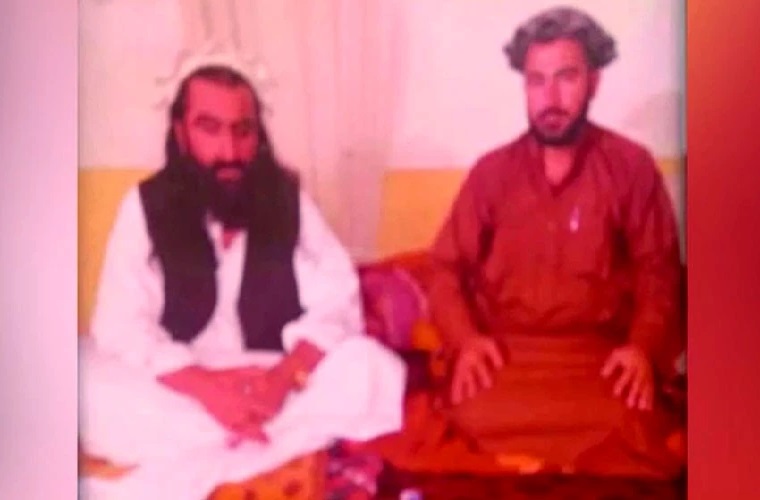 Islamabad – A most wanted terrorist of banned Tehreek-e-Taliban Pakistan (TTP) was killed  after clashes broke out between different factions of the proscribed organisation amid differences over positions.

TTP most wanted terrorist Muhammad Khorasani was killed in Afghanistan
He was also involved in attacks on police, Levies, FC and other law enforcement agencies.
The killed terrorist commander mastermind of killings of Major Naeem, Inspector Kabir, Baz Muhammad of Kuchlak, Malik Haji Gulab, Kuchlak bank robbery and attacks on FC in Chaman.
In addition, kidnapping of various doctors for ransom was part of the terrorist activities of terrorist Rafiullah.The infighting among the TTP factions has intensified due to lust for money, designations and powers.

At least 20 Including Minor Dead, 30 Injured In Peru Bus Crash