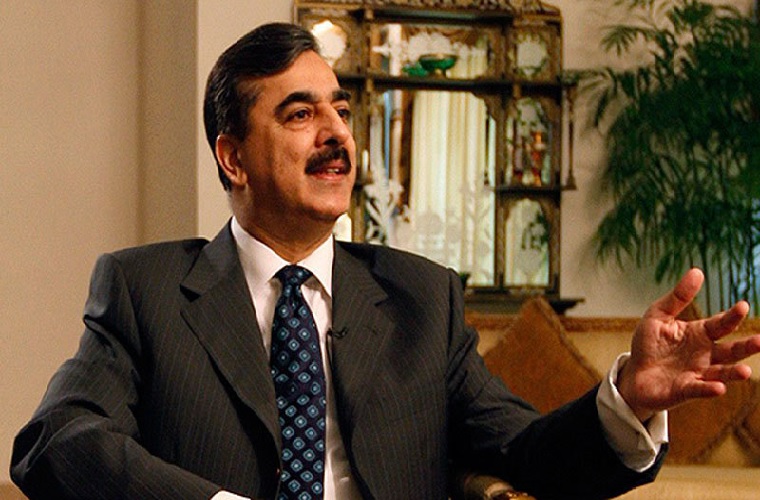 Islamabad – Yousuf Raza Gillani announced he has sent his resignation as Opposition Leader of Senate to his party over passage of  State Bank of Pakistan Amendment Bill 2022.

Addressing the Senate, Pakistan Peoples Party (PPP) leader said that under current circumstances he cannot work anymore in this position. For the first time in the history of country Chairman Senate casted vote but the chairman should be impartial and not take sides during the session, he added.