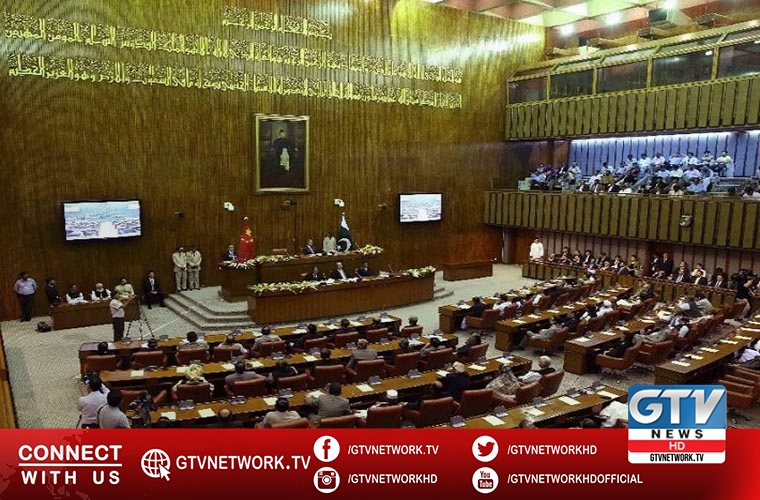 According to details, the Senate session was held under the chairmanship of Sadiq Sanjarani and voted on the SBP Amendment Bill with 43 votes in favor and 42 against.
Senate Chairman Sadiq Sanjarani also voted in favor of introducing the bill. Awami National Party’s (ANP) Omar Farooq Kansi walked out of the house when the bill was passed while Dilawar Khan voted in favor of the government.
Senate Opposition Leader Yousuf Raza Gilani was absent from the House during the voting procedure.
Following the voting, the Senate passed the SBP Amendment Bill and adjourned the session till Monday.
Earlier, the federal government had sought time to present the SBP Amendment Bill in the Senate as a number of the treasury benches members missing from the session.
Chairman Sadiq Sanjrani said that the bill is on the agenda of the Senate, but what he can do if the government was delaying its presentation? “It is not my duty to present the bill, Finance Minister Shaukat Tarin should come back in the session,” Sanjrani said.