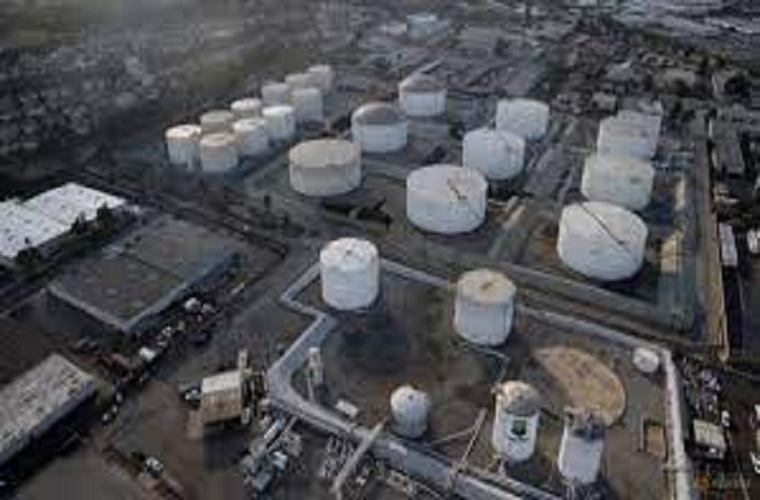 Islamabad – The petrol price in Pakistan is expected to hit all-time high in the history of Pakistan.
According to the sources in industry, the prices of petroleum products may go up by Rs10. It added that the petrol price expected to be raised by seven rupees as the international prices have touched a seven-year high on Friday.
The sources also said that the rising international rates of petroleum products have also spurred the ex-factory cost of petroleum products. The petrol price is likely to be raised by Rs7 per litre, taking the one-litre to above Rs150 for the first time in the country’s history.
It was also reported that the diesel price may go up by Rs10 per litre, kerosene oil Rs10.03 per litre and light speed diesel Rs9.17 per litre.
It is pertinent to mention here that the prices will cost dearly if the government retained the petroleum levy and sales tax on the petroleum products.
Meanwhile, the sources said that the final price will be determined by January 30 due to price fluctuations or changes in taxes.
In the international market, London brent oil has touched its highest level in seven years which was $88 per barrel.
Earlier, Brent crude futures, the international oil benchmark, topped $90 on Wednesday for the first time since 2014, adding to oil’s blistering recovery since its pandemic-era lows in April 2020.
The leg higher comes amid growing geopolitical tensions between Russia and Ukraine, and as supply remains tight amid a rebound in demand.
The contract added more than 2%, hitting $90.07. West Texas Intermediate crude futures, the US oil benchmark, also advanced more than 2% to $87.43 per barrel.
CIBC Private Wealth’s Rebecca Babin said the catalyst for higher crude prices is potential sanctions on Russia, which would be triggered by a Ukraine invasion.
″[E]ach day that passes without a de-escalation, we could see more of a supporting bid to crude,” she said.