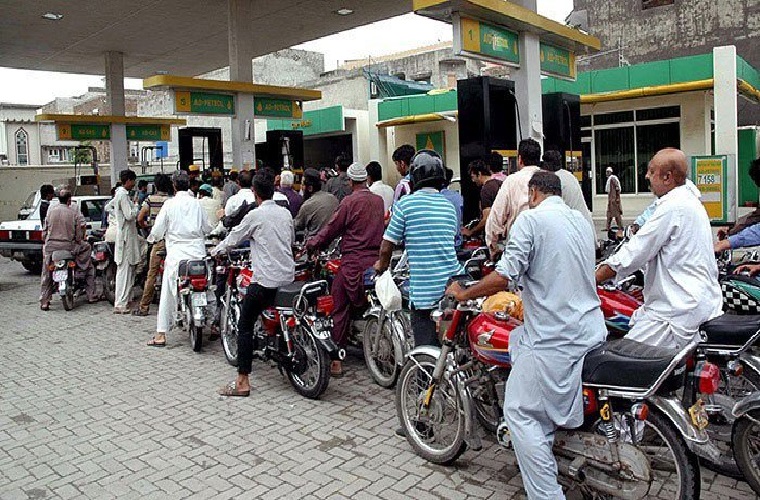 Islamabad – The PTI-led federal government plans to launch Ehsaas Petrol Cards for motorcyclists to enable them to buy petrol at a subsidised rate.
The government also intends to raise the pay of public sector employees in the upcoming fiscal year 2022-23 budget.
However, there is no consideration for monetising bureaucratic perks and privileges, despite a report from the Pakistan Institute of Development Economics (PIDE) revealing that top bureaucrats in Pakistan are more paid and privileged than United Nations employees.
In a recent statement, Prime Minister Imran Khan hinted at granting market-based salaries, but only to raise the question as to why luxury houses, cars, gasoline, and number of other allowances — that count in perks and privileges — were being abolished and made part of take-home salary.
According to an official announcement made here on Thursday, Federal Minister for Finance and Revenue Shaukat Tarin chaired the meeting of the Macro-Economic Advisory Group (MEAG) at the Finance Division.

Experts discuss upgrading of refineries and expansion of LPG industry