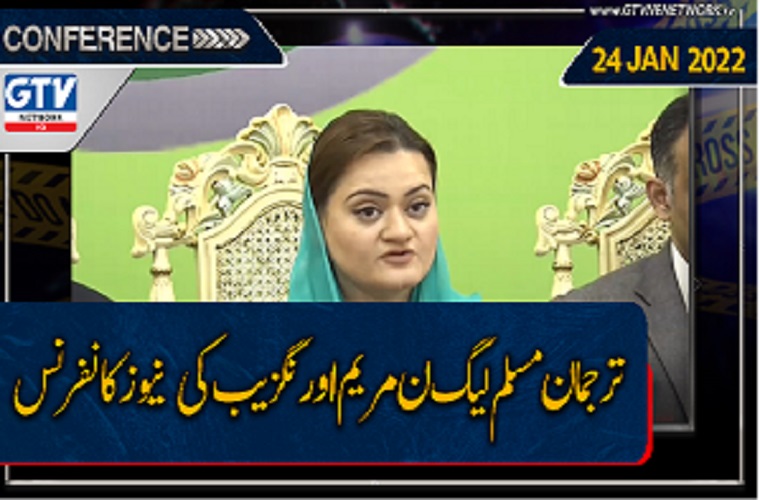 Talking to the media on Monday, she said that the people will give him answer when he will come on roads. “The imposed prime minister’s way of talking shows he has lost his senses. He threatens the state and the parliament. Yesterday’s speech was delivered by an incompetent, a thief and power-hungry person. Now he has come to know that he is going home,” she added.

Marriyum said that Imran Khan is spreading dirt on roads. “People do not speak rubbish but you do while sitting on the chair. You are making fun of this chair. You are a thief. You handcuffed a daughter in front of her father,” she maintained.

Marriyum Aurangzeb said that how dis Imran Khan dare to say Shehbaz Sharif a criminal. “That person is criminal who burdened the country under a lon of Rs50,000 billion. The person who smuggled sugar with his own hands is the a criminal,” she concluded.