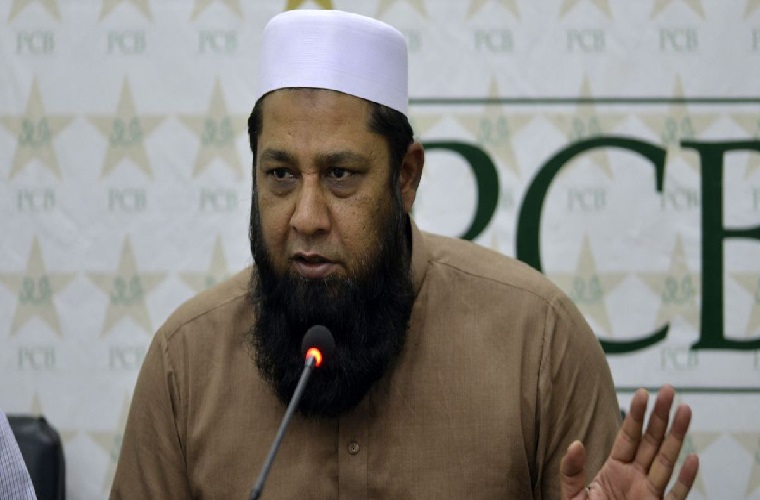 Lahore -Former captain Inzamam-ul-Haq believes Peshawar Zalmi and Lahore Qalandars have the “best combination” for the seventh edition of the Pakistan Super League (PSL).
“Competition in the PSL is very tough and every team is unpredictable but I would say Zalmi and the Qalandars have the best combination,”the Zalmi president was quoted as saying in media.
The seventh season of the month-long PSL is set to begin on January 27 in Karachi, and Inzamam has big hopes for his team, which has reached the final four times but has only won the trophy once, in 2017.
“The team looks well-balanced under the captaincy of Wahab Riaz and he’s improved in his role both as skipper and bowler,” he said.
Despite the Omicron variant of COVID-19 surging in Pakistan, Inzamam was confident that the PSL would go on.
“The PCB has made particular efforts to ensure that this edition goes through,” he stated, referring to the fact that the previous two editions had faced disruptions owing to COVID-19.
When asked about the government’s decision to limit stadium capacity to 25% due to the pandemic, he responded that “every cricketer wanted to perform in front of filled stadiums.”