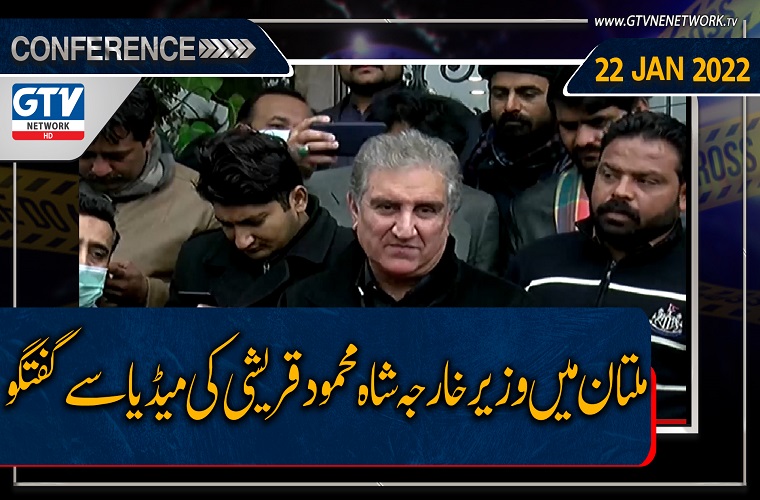 Multan – Shah Mahmood Qureshi Minister for Foreign Affairs has said that they do not have the two thirds majority to bring a constitutional amendment for making South Punjab a province.
Talking to the media on Saturday, he said that all political parties have rejected the local bodies system of Sindh. “Sindh government wants to bring local bodies system without any powers.”

He said: “We made the old demand of South Punjab province which was our election manifesto. We do not have two-thirds majority. That is why, we are unable to make a province. We made secretariat in South Punjab and we are spending a budget of South Punjab in this region,” he added.
The minister said that like Yousaf Raza Gillani, he also does not want a secretariat here but a province. “He is ready to honestly go along with the PPP for the creation of a province. That is why, I wrote a letter to Bilawal Bhutto Zardari for his support in the establishment of Sindh,” he concluded.