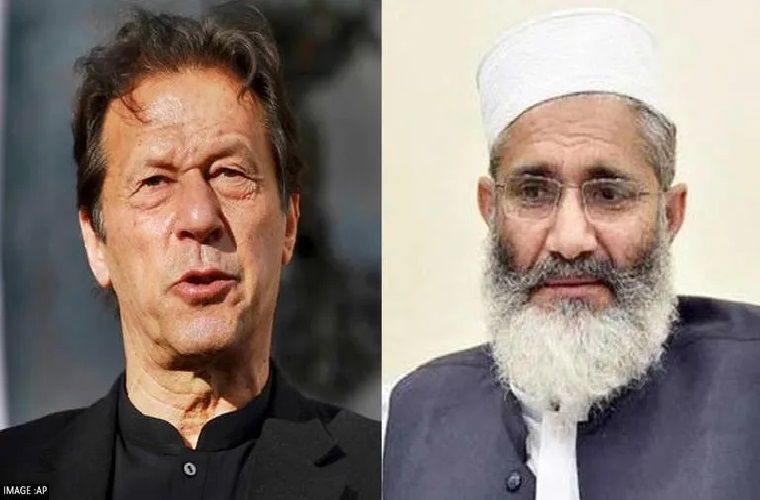 Lahore -Imran Khan’s departure only solution to all problems of Pakistan, says Jamat-e-Islami chief Sirajul-Haq
Addressing a gathering in connection with the preparations of local bodies election in Lahore, Sirajul Haq called for a new election in the country and said that “Imran Khan and Pakistan cannot function together.”
“There is no space left for pluses or minuses from politics in this country, as Imran Khan’s departure is the only solution to all the problems,” he said.
Referring to Pakistan’s deal with the International Monetary Fund (IMF), Sirajul Haq said that Imran Khan has become “an international beggar”, while the incumbent government, which he said is a “mixture of different parties,” is unable to rule the country.
“The government has increased petroleum prices again and the inflation in the country has badly affected people’s condition,” he added.
The JI chief went on to say that the PTI-led government used to claim that it was the “champion of the economy” but nothing has changed as “it is merely using old parts in new machinery.”