Nepra slashes power tariff by Re0.99 per unit on quarterly adjustment 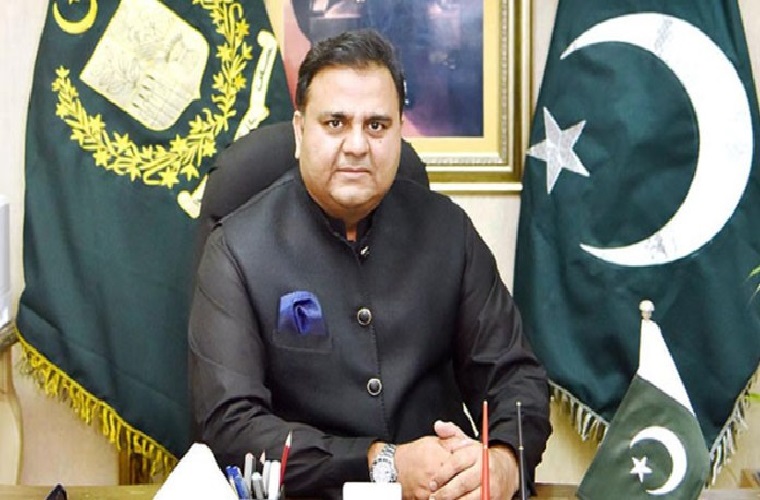