Ishaq Dar returning to Pakistan under a deal: Imran Khan

PAK rupee surges against US dollar 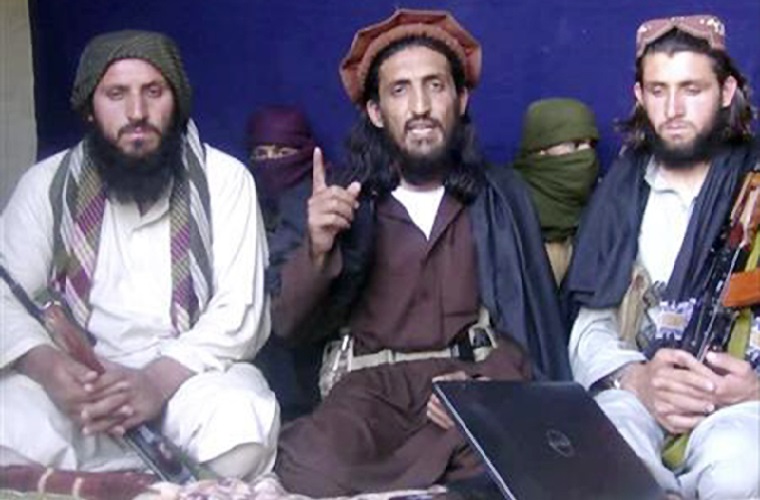 Peshawar– The most wanted terrorist Muhammad Khorasani was killed in Nangarhar, Afghanistan on Monday, said sources.
He was the spokesperson of the banned Tehreek-e-Taliban Pakistan (TTP) and his real name was Khalid Balti. He was running a terrorist centre in Miranshah.
After the success of the Zarb-e-Azb operation, Muhammad Khorasani had fled to Afghanistan.

US Centcom Commander to visit Israel this week