Buy 4 PSL7 tickets and get one Free;PCB 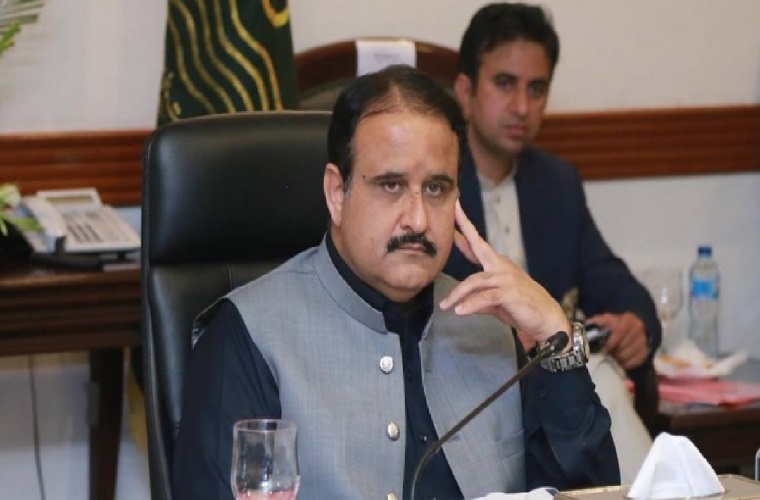 Rawalpindi – Punjab Chief Minister Usman Buzdar has ordered an action against the hotel owners involved in overcharging in Muree.
Expressing indignation at overcharging in Murree hotels on Monday, he said that those involved in looted the tourists would not be pardoned.
He ordered the administration to ensure the sale of daily-use item at tourist resorts according to the rate list.
The chief minister said that overcharging is not business, but it is tantamount to plunder and it is unbearable as well.
He ordered the administration to take effective steps against overcharging.
Provincial Law Minister, Raja Basharat, MNA Sadaqat Abbasi, MPA Latasib Satti, Punjab Government Spokesman Hassan Khawar, Chief Secretary, Inspector General of Police, Senior Member Board of Revenue, Secretary Construction and Communications, Commissioner Rawalpindi Division, RPO Rawalpindi , CPO Rawalpindi, Deputy Commissioner Rawalpindi and other officers were present on the occasion.
Earlier, Chief Minister Punjab, Sardar Usman Buzdar also conducted an aerial inspection of the areas of Murree, affected due to heavy snowfall.
The CM reviewed the relief activities being carried out in the affected areas.
The Relief Commissioner/Senior Member Board of Revenue during the visit gave a briefing to the CM about relief activities. Punjab Law Minister Raja Basharat, Special Assistant to CM Punjab on Information Hassan Khawar, Chief Secretary, IG Police and other officers concerned were also present.