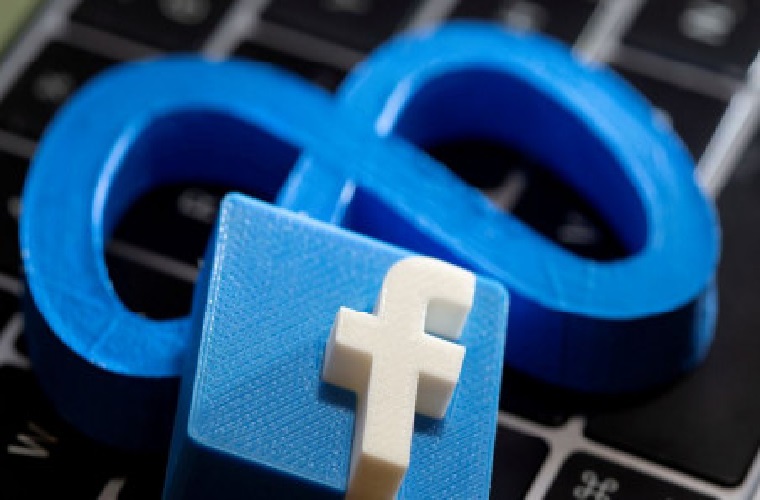 San Francisco (Reuters) -The head of communications at Facebook parent Meta Platforms Inc, John Pinette, is leaving the company.
Chris Norton, vice president of international communications, will cover the role on an interim basis, a Meta spokesperson said in an emailed statement to Reuters.
“John Pinette has left Meta. We are thankful for his positive contributions during an intense and significant time in the company’s history, and we wish him well going forward,” the statement said.
The spokesperson declined to say why Pinette was leaving, citing Meta policy of not commenting on personnel matters.
The Wall Street Journal first reported Pinette’s departure on Friday.
Pinette was appointed vice president of global communications in April 2019, according to the company’s website.
Before joining the company, Pinette led communications for Gates Ventures, the private office and innovation lab of Bill Gates, for five years, and was the head of Asia Pacific communications for Google.