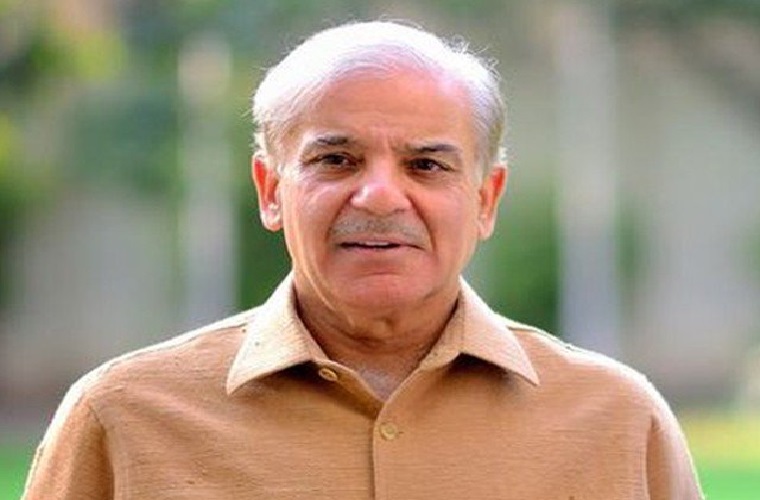 Lahore – Shehbaz Sharif condemned the increase in prices of petroleum products on New Year, saying that Prime Minister Imran Khan should have resigned instead of jacking up the prices of petroleum products.
According to details, PML-N President and Leader of the Opposition Shahbaz Sharif said that it would have been better if Imran Khan Niazi had resigned than throwing a petrol bomb on New Year.
The PML-N leader said, “We need to get rid of this incompetent government to save the country from economic catastrophe.”
Shehbaz Sharif said that PTI government dropped the inflation bomb on New Year. Instead of burying the people alive, Imran Khan should resign and not punish the nation for his foolishness.
It is pertinent to remember that the federal government has announced an increase in per litre prices of petrol and diesel by Rs4, says a notification issued by the finance ministry.
The kerosene oil price has also hiked by Rs3.95, while light diesel oil by Rs4.15. The new prices will be applicable from midnight on January 1, 2022.
The petrol will now be available in Rs144.82 per litre, HSD in Rs141.62, kerosene oil in Rs113.49, while light diesel oil will be available in Rs111.21 per litre.

Chad: 50 Killed and dozens are injured in anti govt protests